This headshot business is a funny thing. When I started my only goal was to make some money and provide for my family. Little did I know that I was starting on a path that would lead me to the greatest fulfillment I have ever experience, well as far as my career is concerned anyways. You see God is the greatest fulfillment, and as a matter of fact God is where this journey really began.

I remember the moment clearly, I was on the couch, no job, pregnant wife and 1 year old daughter, and no idea what I was going to do. That is when I just started praying, I asked God, “What the heck am I supposed to do here?”, and He replied “Photography”. (Now I know this seems crazy, but keep in mind at one point in my life I was a pretty awesome videographer/editor. So really it wasn’t too far fetched to take the leap.)

I started getting serious about photography. Every night I would spend hours educating myself. I would spend countless hours watching classes on my phone, just waiting for my chance to start shooting. I started off shooting whatever I could, babies, dudes with Lamborghinis, families, I mean literally anything. Then one day I was scrolling through Instagram and I saw this guys pictures and I was blown away. I asked him for advice and he told me to join Peter Hurley’s Headshot Crew, and this is when the fun begins!

So I joined the Crew, and It was amazing! Shooting Headshots is absolutely the most fun I have ever had. I mean basically all we do is hang out, have some laughs, and take amazing pictures. It is so laid back and stress free. I just can’t even describe how much I love it, but there was a low point. I remember it well.

You see the Crew requires a $20 monthly subscription fee (and let me tell you it is a great bargain). However, we were broke. I mean really broke. We had $30 in the bank, and no idea where the next dollar was coming from. I decided I needed to quit the crew, I just couldn’t justify spending the $20 when I have a family to feed. Right at the same time I had a shoot lined up with an actor named Chris Murat. (i will post the photo at the end) What happened next would change my life.

We had a killer shoot, I remember the shot well. We saw it and we both started dancing because of how awesome it was. No lie, dancing…

I posted the photo in instagram and Peter Hurley blessed it with a SHABANG! This is when I knew I had to rejoin the Crew. Ok, so let me rewind a little. One cool thing about the crew is that we have weekly, and monthly competitions. So the weekly prize is a free month subscription, and the monthly prize really crazy, but we will get to that later.

At this point my life changes forever. I entered the competition…. I won! I won a free subscription for a year, a $500 tutorial, $1500 2 days of hands on coaching, and a Headshot session with Peter Hurley (Valued at $1200). I would say that was $20 well spent. Is that incredible or what? Guess what? It gets even better, the same day I won the competition… wait for it… My son Johnny was born!  WOW!!!! I couldnt believe how much God was blessing me, the Hard work really paid off.

And there you have it folks, That is how I got started. It was a beautiful crazy ride, that just keeps getting better. I absolutely love doing Headshots. I love learning about people, and helping them discover themselves. I love seeing people advance in their careers. Shooting Headshots makes me feel alive, and It can for you to. =) 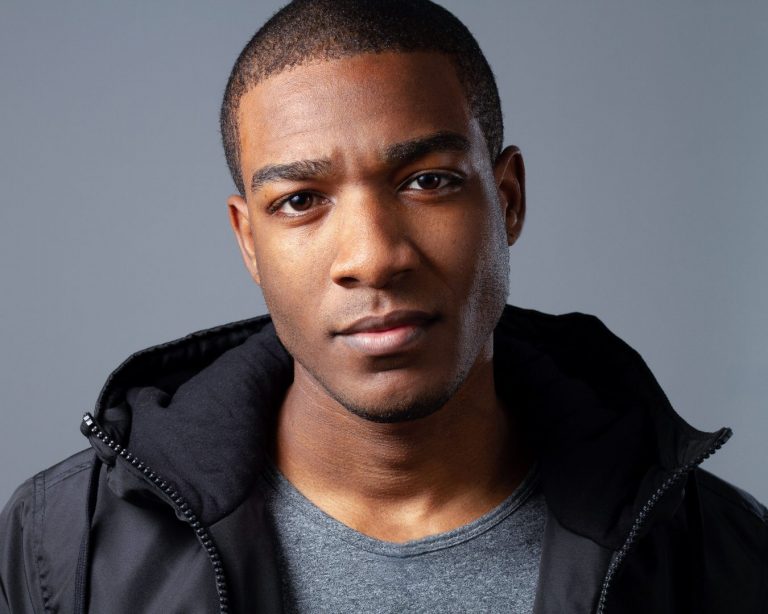